It is no secret that the finances behind college sports and the NCAA have always been murky at best. Despite governing over all collegiate sports, there are really only two real money-makers when it comes to the NCAA, as men’s basketball and football are the breadwinners that support all college sports.

Unfortunately due to the health risks and concerns due to the Coronavirus, seasons are being either postponed or greatly impacted to keep people safe during these unprecedented times.

The first straw was the cancellation of the NCAA Men’s and Women’s Division I Basketball Tournaments, costing the NCAA upwards of a billion dollars in ad revenue from television alone. Now with the football season upon us, we are seeing more cancellations or postponements that are impacting the economics of college sports even further.

The Big Ten and the Pac-12 are the two biggest conferences that have postponed their seasons as of now, with the SEC, the ACC and the Big-12 set to play games without fans. All told, the revenue coming into schools is far less than it would be under a normal season.

What is interesting about this lack of revenue is the fact that it not only impacts future spending for the major basketball and football programs, but it also impacts the lesser sports that don’t get that same attention on a national scale.

According to a piece from the Today show, schools around the country are slashing their sports budgets, with sports like golf, tennis, swimming and baseball being the first to receive cuts.

Quinn Patterson is featured in the Today show piece, as the University of Akron golfer saw his scholarship disappear due to budget cuts. Patterson’s golf career was effectively terminated, while he had to transfer to a different school to start classes in the fall.

Patterson is only one case out of hundreds, if not thousands, that have been affected by sports shutdowns already. While it is imperative for school’s to keep their students safe, the unfortunate ramification is dreams being shattered and college experiences being greatly changed.

It is fair to wonder what will happen over time, as the NCAA is likely to sustain losses for years down the line as they try to recover from the lost seasons they are enduring now.

There is clearly a problem with the economics of college athletics, as they are too reliant on basketball and football, with other sports failing to get the funding they need to survive if the cash cow is put on hold, even for one year.

As the Today show piece illustrates, it is hard to ignore the hypocrisy in seeing coaches getting paid nearly eight-figures annually, while renovated locker rooms and training facilities sponge up a large portion of the school’s budget.

The University of Alabama had their locker room renovated in July, at a reported cost of $16 million.

“The best in the country, it can’t get any better than Bama!”#BamaFactor #RollTide pic.twitter.com/TcCwLBfgtb

While you cannot blame major football and basketball schools for reinvesting in their programs, the disparity in funding speaks to the bigger issues facing the NCAA.

The NCAA is supposed to regulate the athletics of over 1,200 North American institutions around the country, with all of the sports they offer being part of that regulation.

Yet as the world  continues to change due to this pandemic, it is the other sports that may be forgotten, striping so many student-athletes of the platform they needed to be successful in college. 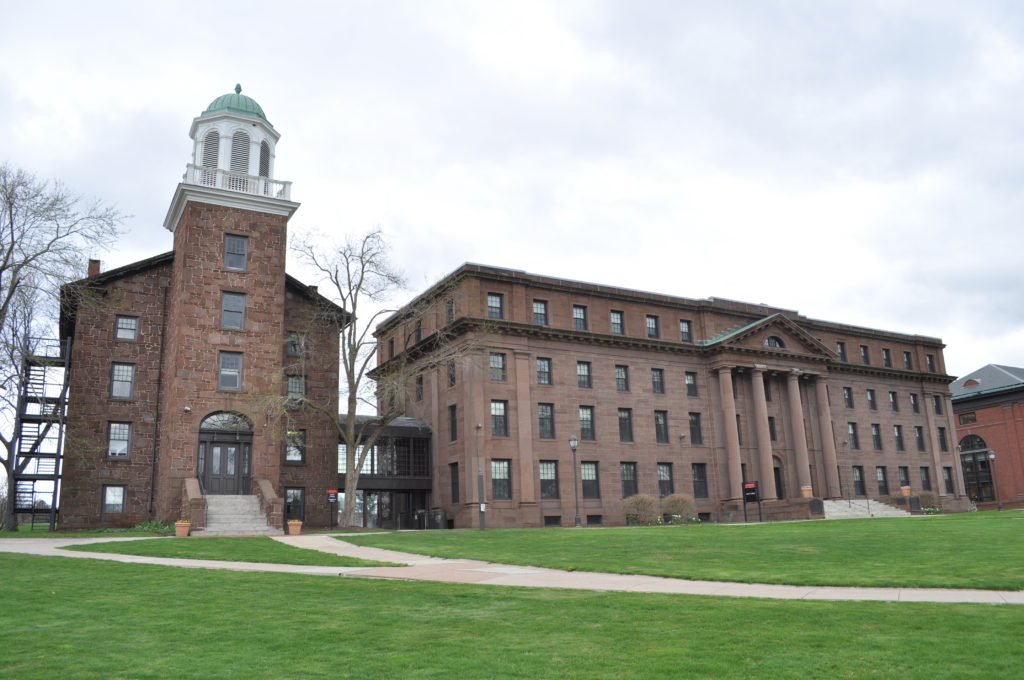 There was no secret that the college experience was going to be fundamentally different in 2020, due to the ongoing outbreak of the Coronavirus. Virtual… 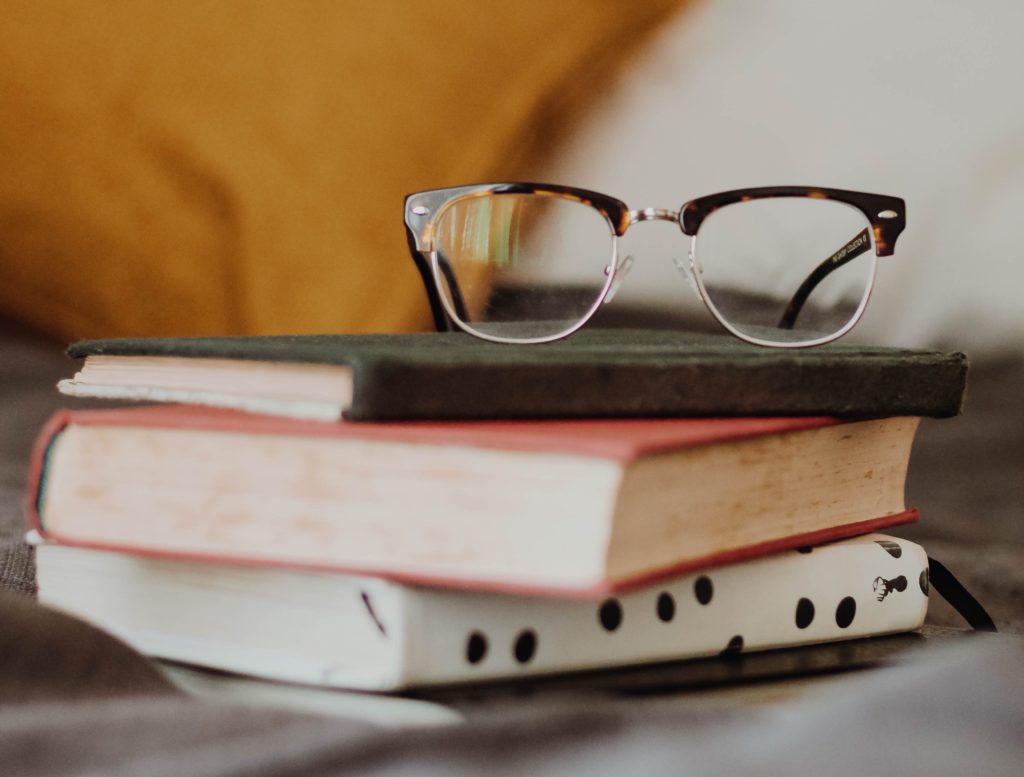 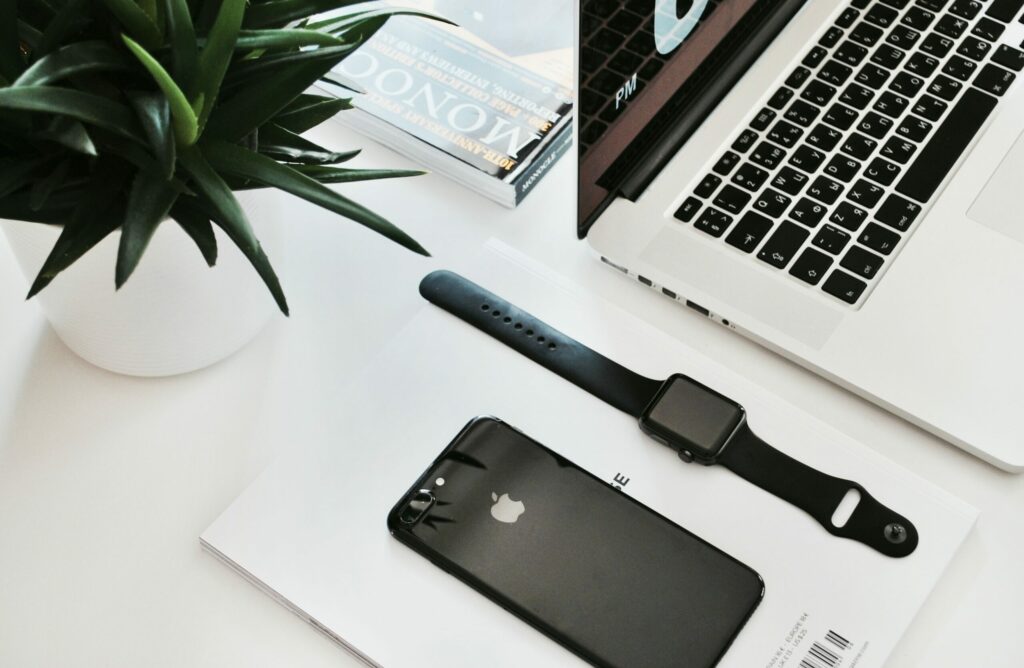 Creating connections is key for entrepreneurs to expand and evolve. Networking takes your business from surviving to thriving when you connect with the right people.… 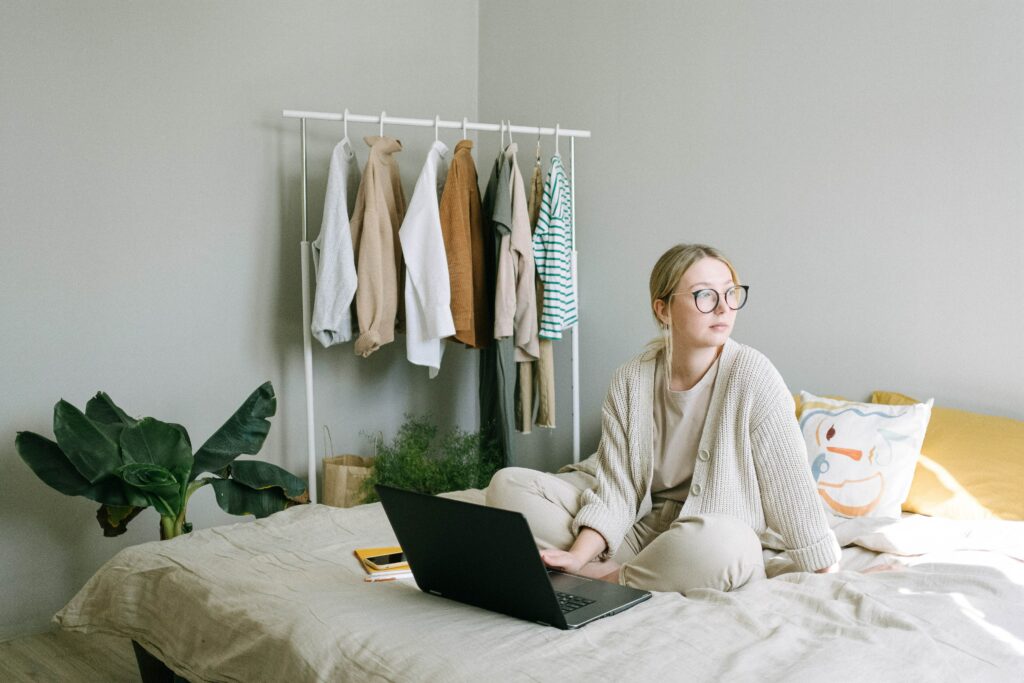 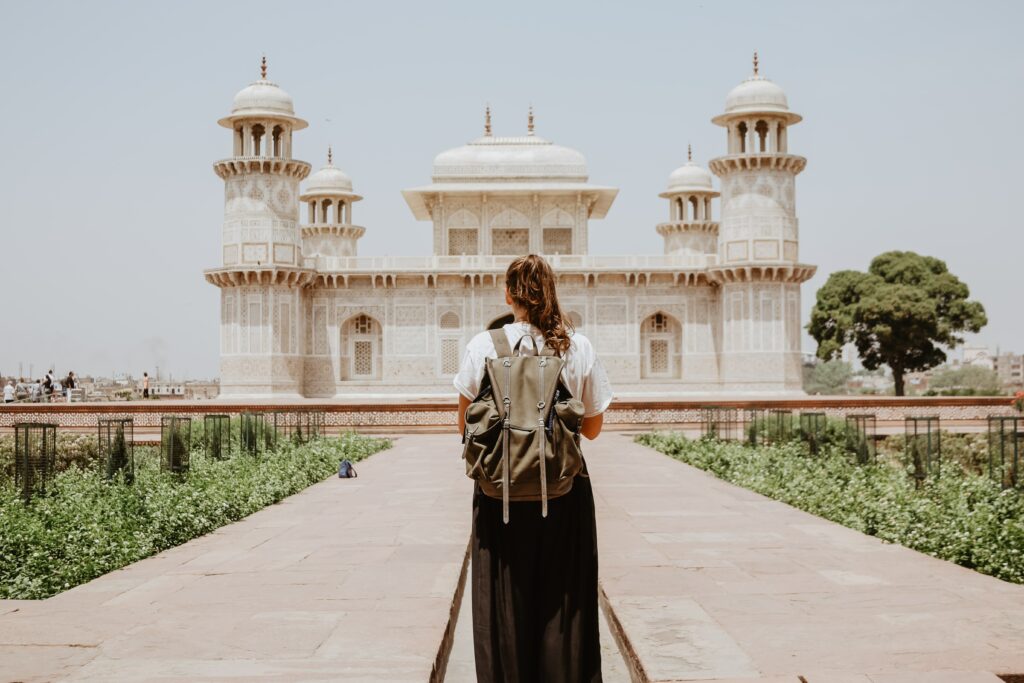 Venture to a new country, learn a new skill, expand your horizons — what’s not to love? Taking a study abroad trip can offer you… 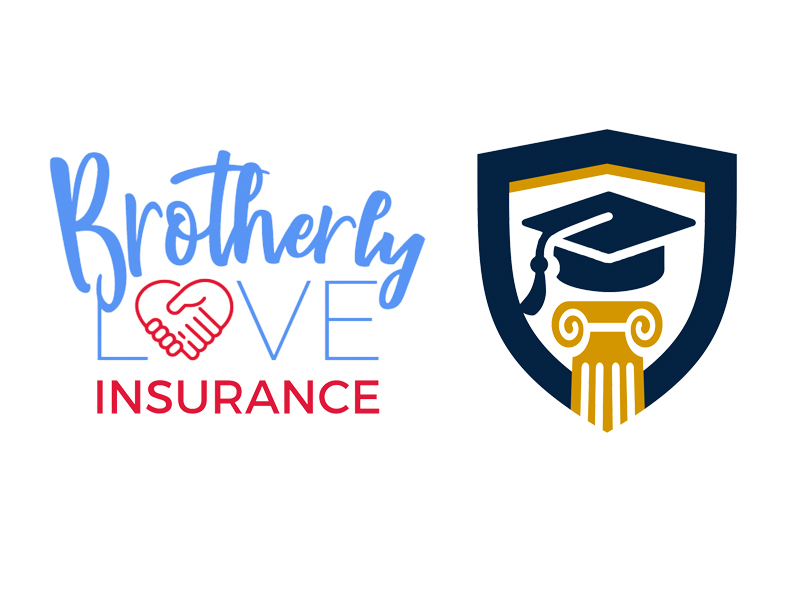 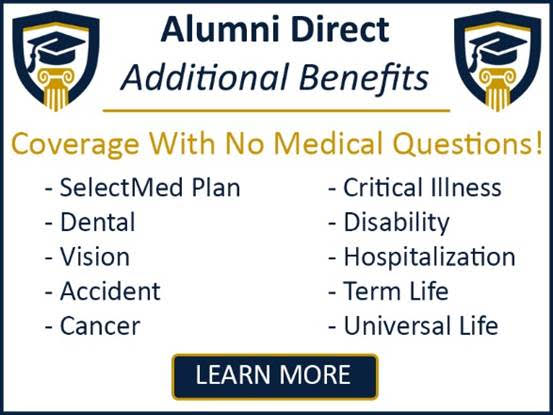